The hot applications for “yesterday’s Internet” included sending and receiving e-mails, browsing websites and sharing files. In most cases, these tasks were not time sensitive. They rely on the Transmission Control Protocol (TCP) which was designed to easily accommodate packet loss. Lost packets could be as high as 5% without causing concern or trouble.

Today’s fastest growing applications are Voice over Internet Protocol (VoIP)1, streaming video2 and online gaming3. These are also the applications pushing the need for more bandwidth and they tolerate little if any packet loss.

This center is designed to provide resources which will help identify the source of lost packets and solve the problem. 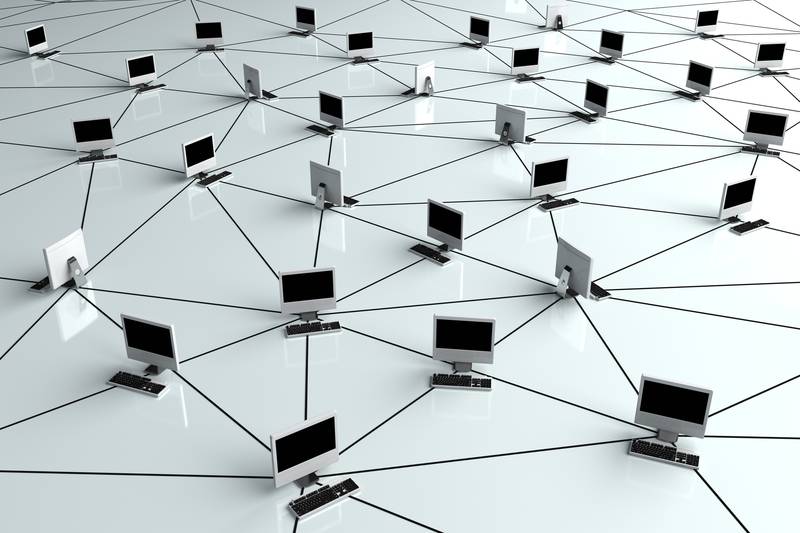 What is Packet Loss

Packet loss is the enemy of real-time applications such as VoIP, streaming video and online gaming. According to Wikipedia, Packet Loss occurs when one or more packets of data traveling across a computer network fail to reach their destination. Further, a packet that does not reach its destination in a timely manner can also be considered a lost packet.

For packets to travel from one point on the Internet to another, they must pass through a series of routers or hops. Each router examines the destination address of the packet and chooses the next router to send the packet.  This process happens about 15 to 25 times on average until the packet reaches its destination on the Internet.

Each router is limited on how much data it can send to the next or throughput.  Throughput on an IP connection is determined by physical bandwidth, errors and central processing unit (cpu) capacity.  If errors are occurring, then throughput is lowered by retransmission of packets or by the equipment automatically lowering speeds to achieve more reliable communication.  When more packets must pass through a point than throughput will allow, the packets are placed into a queue waiting their turn causing latency. If the queue gets full, packets are dropped causing packet loss.

Lost packets on an Internet connection can manifest in many forms. Depending on the severity, general applications like e-mail, web-surfing and file downloads may not notice. More severe occurrences may cause slow and aborted file downloads, webpages not loading on first try and e-mails stuck in the outbox. 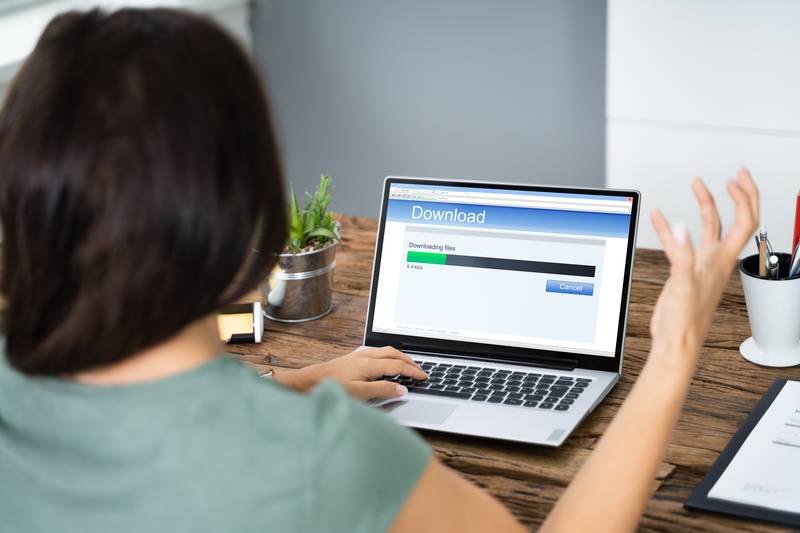 2 Netflix and YouTube are examples of streaming video services.

3 World of Warcraft and League of Legends are examples of online games.

Our award winning web application monitors an Internet connection for up to 7 days. It will find the source of packet loss whether it is a router in the ISP or the end user’s connection.


Divides a user’s Internet connection into three logical parts: Internet, Local Area Network and PC. The user then systematically eliminates each logical area until the source of trouble is found.


Instructs on how to check the attenuation and signal-to-noise ratio of a DSL modem and tips on how to improve.


Instructs on how to check the signal-to-noise ratio of a cable modem and determine whether the values are good. Includes tips on improving the value.


You have Successfully Subscribed!